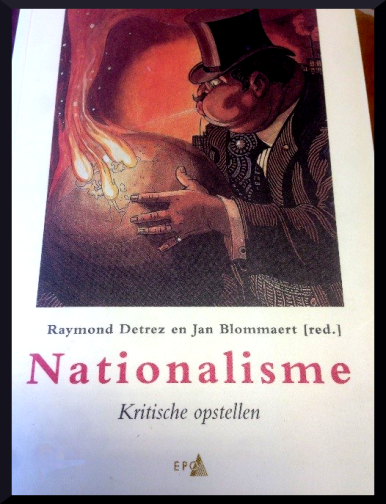 One of the early works of Jan on nationalism (1994)

Anti-establishment, anti-immigrant and anti-EU are common messages threading together the ongoing phenomenon of the upsurge of far-right parties all over Europe. We are by now accustomed to hearing in mass media but also within academia (e.g. Bosco & Verney 2012; Halikiopoulou & Vlandas, 2015) that the success of such political parties or extremist organizations is a direct consequence of the combined global financial and refugee crises.

In the southern fringe of the continent, a small country seems to epitomize the problem with Europe. I happen to come from that country, Greece, and spent two and a half months this year doing ethnographic research on the field with members of the currently third biggest Greek political party, Golden Dawn. 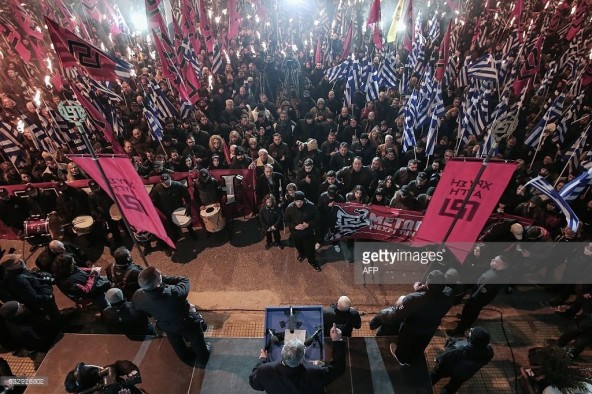